What is a Contract Addendum

A contract addendum is a document that modifies an existing contract. It can be used to make additions, deletions, or clarifications to the original agreement. Contract addenda are often used to update contracts in response to changes in circumstances or new information.

There are many reasons why you might need a contract addendum. Perhaps you forgot to include an important clause in the original contract, or you need to make a change because of something that has happened since the contract was signed. Whatever the reason, a contract addendum can help ensure that your agreement accurately reflects your current situation and needs.

A contract addendum can be a helpful tool for keeping your agreement up-to-date and ensuring that it accurately reflects your current situation. By following these tips, you can create an addendum that will serve you well now and in the future.

The Components of a Contract Addendum Template

When you’re creating a contract addendum, there are a few key components that you’ll need to include:

Creating a contract addendum is a simple process, but it’s important to make sure that all the key components are included. Once you have the addendum, both parties will need to sign and date it for it to be valid.

How to Create a Contract Addendum

The first step in creating a contract addendum is to identify the affected parties and their original agreement. Once you have gathered this information, you will need to determine the changes that need to be made. These changes could be related to an update in the law, a change in circumstances, or anything else that affects the terms of the contract.

Next, you have identified the changes, you will need to create a proposed addendum that outlines these changes. Be sure to include the date of the proposed changes and the reason for them.

Once the proposed addendum has been created, it should be sent to all affected parties for review. If all parties agree to the changes, they can sign the addendum and it will become part of the original contract. If any party does not agree to the proposed changes, they can negotiate with the other parties until an agreement is reached. If no agreement can be reached, then the original contract terms remain in effect.

This is a sample contract addendum. Please note that this is only an example and should not be used as a template.

Below are answers to some frequently asked questions about the contract addenda. If you have additional questions, please consult an attorney.

Do all parties need to sign a contract addendum?

Yes, all parties to the original contract must sign the addendum for it to be valid.

What if one party refuses to sign a contract addendum?

If one party refuses to sign an addendum, the other party may choose to void the entire contract. However, it is advisable to consult with an attorney before taking this step.

Can a contract be amended without an addendum?

Yes, a contract can be amended without an addendum; however, it is generally advisable to have all amendments in writing and signed by both parties.

How long does a contract addendum remain in effect?

A contract addendum remains in effect until the expiration date of the original contract, or until it is terminated by either party.

Can a contract be modified after it has been signed?

Yes, a contract can be modified after it has been signed; however, all modifications must be made in writing and signed by both parties.

What is the difference between an amendment and an addendum? 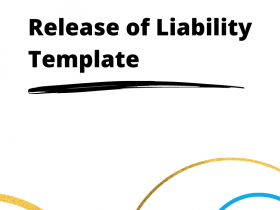 A release of liability is a document that can ... 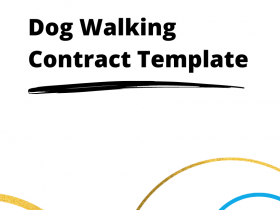 Dog Walking Contract Template: The Basics You Need to Know

A dog walking contract template is a legal document ... 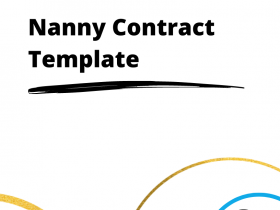 Nanny Contract Template: Everything You Need to Know

A nanny contract is a document that outlines the ... 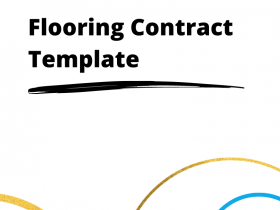 Flooring Contract Template: What Is It, Tips for Using and Sample

A flooring contract template is an important document to ...